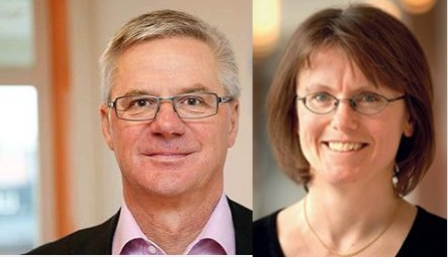 In 2017 the Public Health Agency of Sweden (Folkhälsomyndigheten) published a report on environmental health issues (Miljöhälsorapport 2017) that included a section on EMF health risks authored by Anders Ahlbom (AA) and Maria Feychting (MF), both professors at the Karolinska Institute. The report from Anders Ahlbom and Maria Feychting is grossly misleading about the available scientific evidence.

Anders Ahlbom and Maria Feychting dominated all expert evaluations on health risks from low frequency electromagnetic fields and radiofrequency radiation from wireless technology for a decade in Sweden (2003-2011). Furthermore they have been or are still experts to the WHO (MF 2015-2018), the EU (AA 2007, 2009), UK (MF), Norway (MF). They are both also partly responsible for the standards (or reference values) that most countries apply for limiting exposure to electromagnetic fields ICNIRP (AA 1996-2008), MF (2008-now). In all their statements and reports health effects below their own recommended standards from ICNIRP have been dismissed. In 2008 the Karolinska Institutes ethical board draw the conclusion that Anders Ahlboms membership in ICNIRP might be considered as a conflict of interest and therefore should be declared whenever he made any statements related to the issue of health effetcts from electromagnetic fields.

Furthermore Anders Ahlbom’s brother, Gunnar Ahlbom, was for a long time a lobbyist for Swedish telecom giant Telia (previously TeliaSonera) in Brussels. At the same time Anders Ahlbom served as an “independent expert” on several important expert panels, in Sweden as well as at the WHO and EU. At a meeting organized by the European Commission in cooperation with GSM Association and Mobile Manufacturers Forum in Brussels in 2004, Anders Ahlbom was an invited expert to speak on health effects, while his brother Gunnar Ahlbom sat in the audience representing TeliaSonera. Later the same year Gunnar Ahlbom appeared at another meeting as vice chair, EU Affairs, TeliaSonera.  In 2011 Anders Ahlbom was not accepted as expert for the evaluation of cancer risks from radiofrequency radiation at the IARC, due to his ties to Gunnar Ahlbom AB a consultant firm.

In 2012 Anders Ahlbom declared that his “starting point” is that there is no reason to beleive that there are any health effects from electromagnetic fields below current standards recommended by ICNIRP (i e by himself). Such a biased point of departure clearly undermines his ability to make an objective review of the accumultating evidence that counters his predetermined opinion. See video

By 2018, 236 independent scientists have signed the EMF Scientists appeal asking for a review of the outdated ICNIRP standards that are insufficient to protect human health. Their conclusion is in sharp contrast to the report by Anders Ahlbom an Maria Feychting:

“Numerous recent scientific publications have shown that EMF affects living organisms at levels well below most international and national guidelines. Effects include increased cancer risk, cellular stress, increase in harmful free radicals, genetic damages, structural and functional changes of the reproductive system, learning and memory deficits, neurological disorders, and negative impacts on general well-being in humans. Damage goes well beyond the human race, as there is growing evidence of harmful effects to both plant and animal life…… ICNIRP continues to the present day to make these assertions, in spite of growing scientific evidence to the contrary. It is our opinion that, because the ICNIRP guidelines do not cover long-term exposure and low-intensity effects, they are insufficient to protect public health”

Below are translations of some very misleading statements made by Anders Ahlbom and Maria Feychting in the Swedish Environmental Health Report 2017.

“There is an extensive theoretical and experimental amount of research that has been ongoing in parallel with epidemiological research, but still it has not been possible to identify any biological mechanism that can explain how weak magnetic fields could explain the occurrence of leukemia or any other disease.” ….

….For adults, mainly in the 1980s and 1990s, a large number of diseases were studied in relation to exposure to power frequency magnetic fields. This research includes a number of cancer diseases, several neurodegenerative diseases such as Alzheimer, Parkinson and ALS. Cardiovascular diseases, certain psychiatric illnesses and pregnancy outcomes have also been studied. The research in these areas was originally contradictory, and some studies indicated that there would be a relation to magnetic field exposure, but research has increasingly unequivocally concluded that it is not possible to show any relation between magnetic field exposure and risks for disease. ” (pp 201-202)

“extensive experimental and theoretical research could not find support for this risk”. (for cancer, for childhood leukemia) (p 202)

“Although there is no known mechanism of action for health effects at such low exposure levels (ie under current ICNIRP reference values ​​/ guidelines) extensive experimental and epidemiological research has been conducted, but no health risks have been detected” (page 203)

“For the general population, the own mobile phone is the most important source of exposure. When the mobile phone transmits at maximum power, the exposure level is close to the reference values ​​recommended by ICNIRP, while the fields from base stations are at least 1,000 times lower. ” ….

“There are several epidemiological studies of cancer and radiofrequency exposure from radio and television transmitters and base stations for mobile telephony and they show no connection between exposure and cancer.” (p 204)

On page 204, Anders Ahlbom and Maria Feychting argue that the incidence of brain tumors in the brain tumor statistics has been stable since the introduction of mobile phones and that this would indicate that the mobile phone does not increase the risk.

“There is no scientific evidence that support that electromagnetic fields, such as radiofrequency fields associated with mobile telephony or wireless networks, cause the symptoms described by people who perceive themselves as being electrohypersensitive” (page 205).

On page 205: “There is no scientific support for health risks from exposure to radiofrequency fields below current reference values. Of course, it cannot be ruled out that longer exposure times, special usage patterns or any specific technique would be associated with health risks or there may be risks in relation to non-studied diseases, but there is no scientific reason to suspect this.”

This latest report from professor Anders Ahlbom and Maria Feychting is a clearly false evaluation of the available scientific littterature. It is yet another striking example that Anders Ahlbom and Maria Feychting from the Karolinska Institute are not capable of making an objective and honest risk assessment of health risks from electromagnetic fields. The very biased report might be a result of their long standing ties to the industry that benefits from their dismissal of health risks from electromagnetic fields. 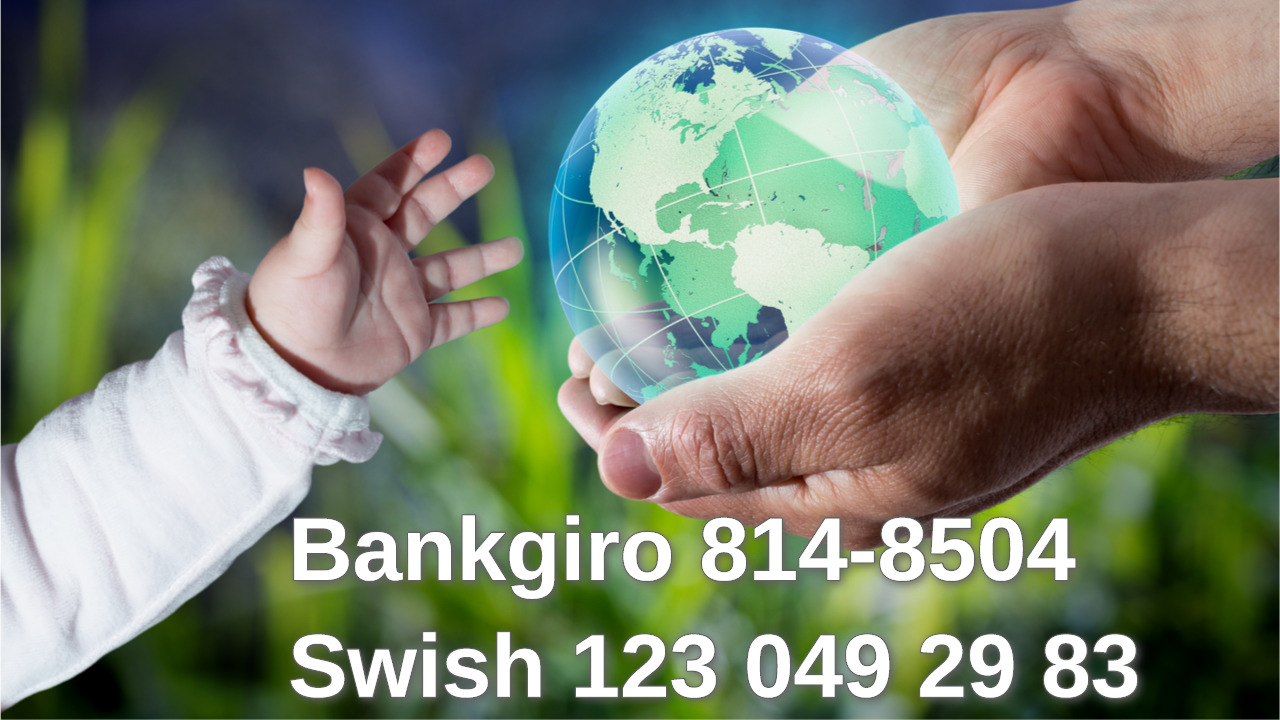